RICHARD ALLMAN: TAMARAMA
It's All About the River 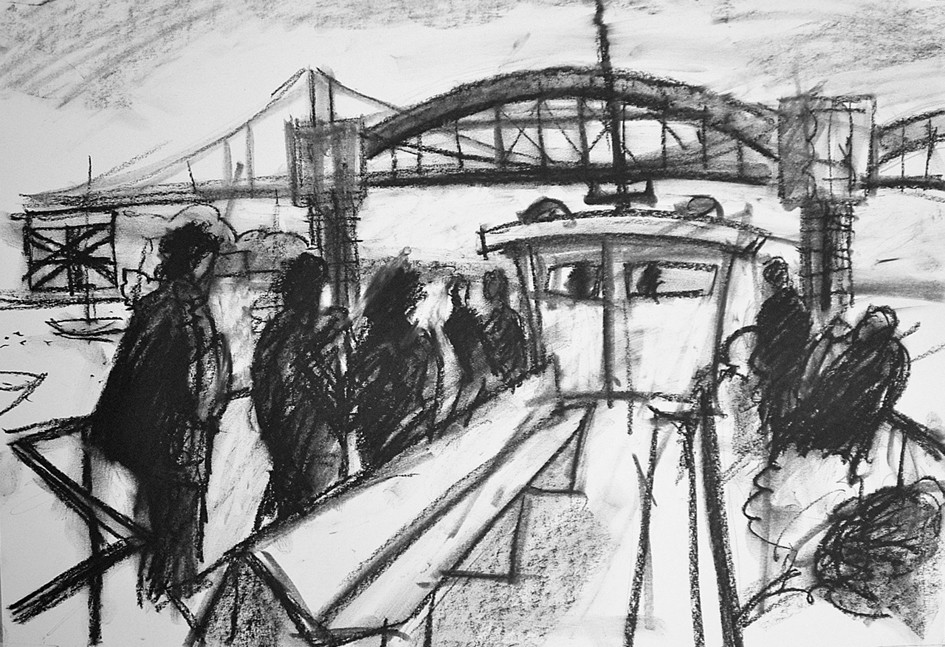 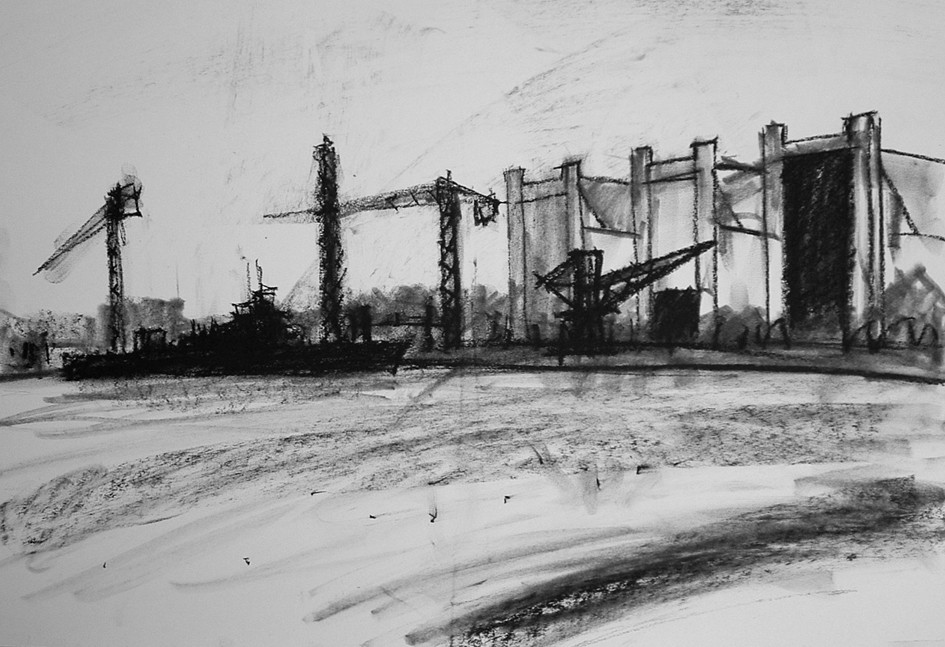 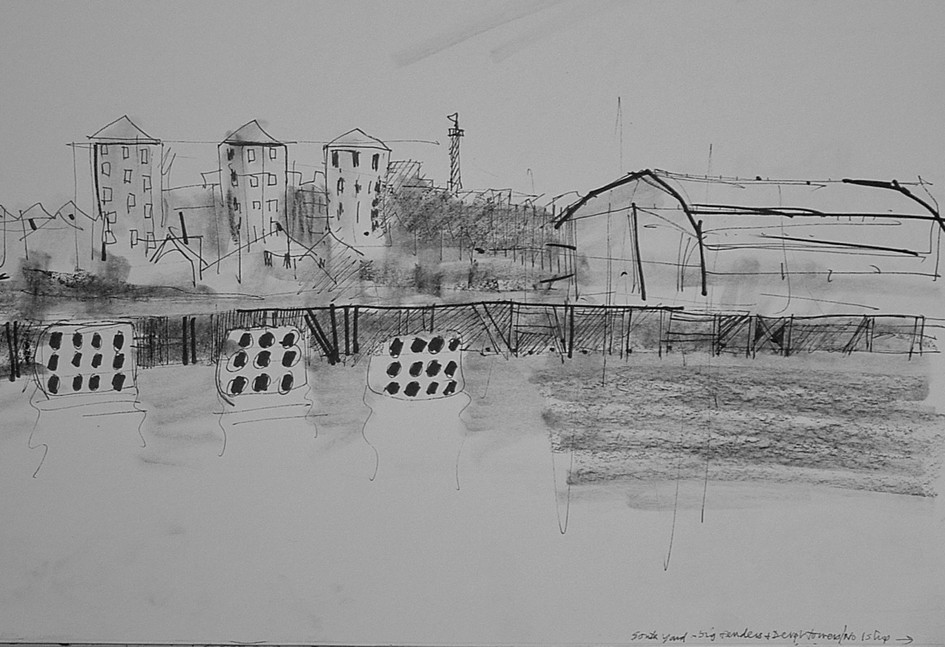 Tamarama is an animated journey through the Tamar Valley from the river, capturing the natural beauty of the upper tidal reaches to the modern industrial landscape of the Tamar bridges and naval dockyards.

Richard Allman’s drawings are beautifully crafted and document the process of time and change, which he has encapsulated in his film Tamarama. He spent months taking the river cruise from the Barbican in Plymouth along the River Tamar, meticulously drawing and redrawing the landscape. In his first animation, Richard uses his unique drawing style to capture the essence of this historic waterway, which marks the boundary between Devon and Cornwall.

Richard Allman is an active local artist living in Plymouth who has spent years documenting the changing landscape of the city and surrounding area.

“My interest in regeneration projects and the change to our surroundings. The process of change to buildings all around us fascinates me. Much of this work is large scale drawing projects concerned with demolition and reconstruction – buildings partially there, the machinery being used and the superb new vistas opened up, often only temporarily. I am most interested in the process – when the building is completed, my fascination seems to disappear!

I think a lot of people relate more easily to such drawings than to plans or models. I’m really pleased if this work helps to involve people more in the change to their surroundings, to really see what’s going on and form a judgment. Photography is vital in recording change too, but drawing can be more subjective, personal, quirky and expressive in complementing photography.”

The River Tamar is a landscape of great contrast from the industrial space of the Devonport dockyards to the idyllic beauty of the upper tidal reaches. The film is fun and has great character, which reflects the essence of the River.

Tamarama (2014) was commissioned by the River Tamar Project in partnership with Plymouth University and made possible with support from, Arts Council England, Cornish Mining World Heritage and FEAST. The film premiered during the It’s All About the River film festival in September 2014.