MARK VERNON: THE DIVIDING LINE
It's All About the River 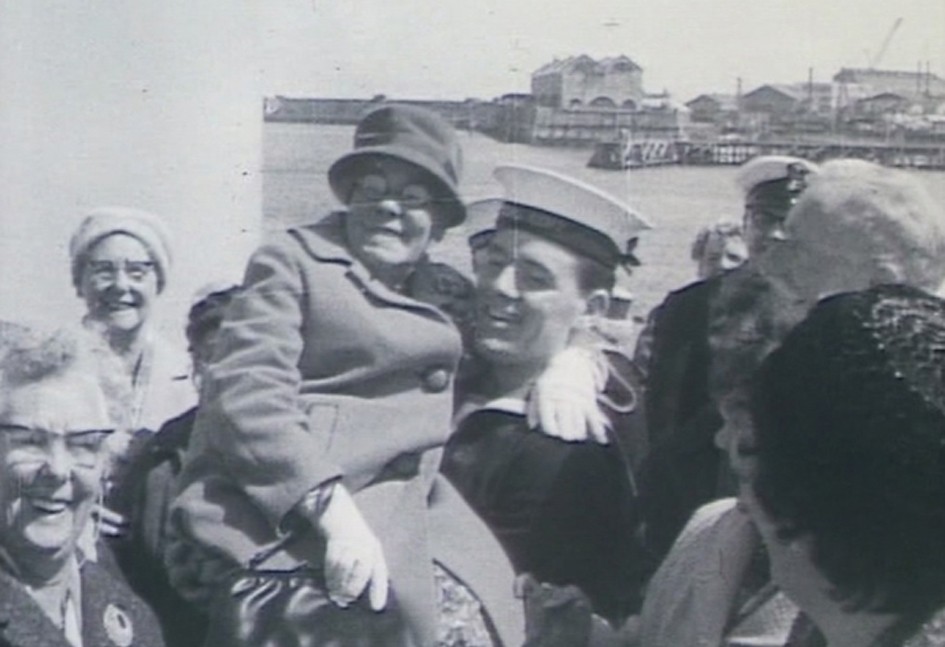 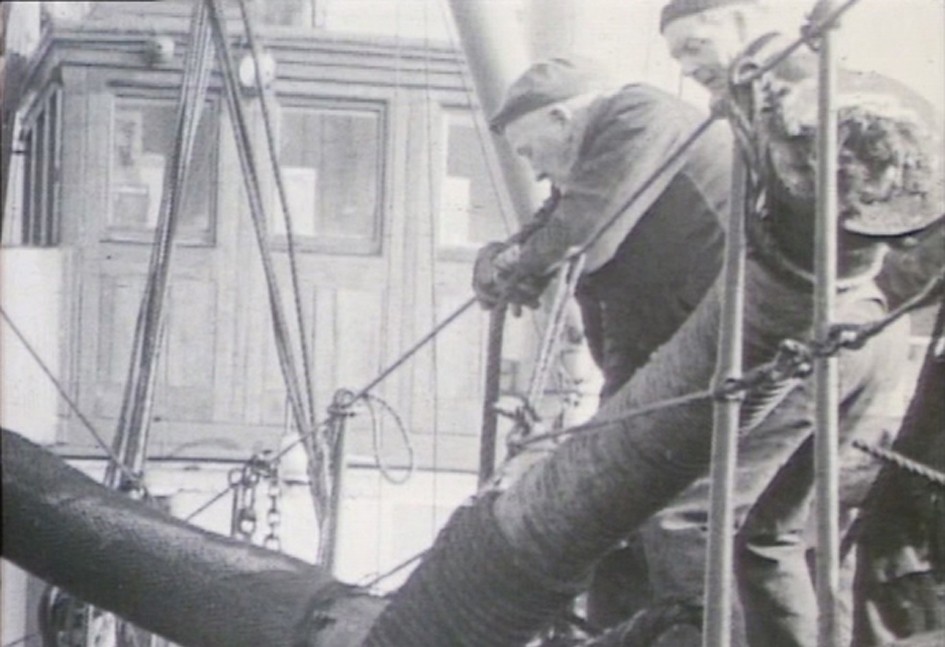 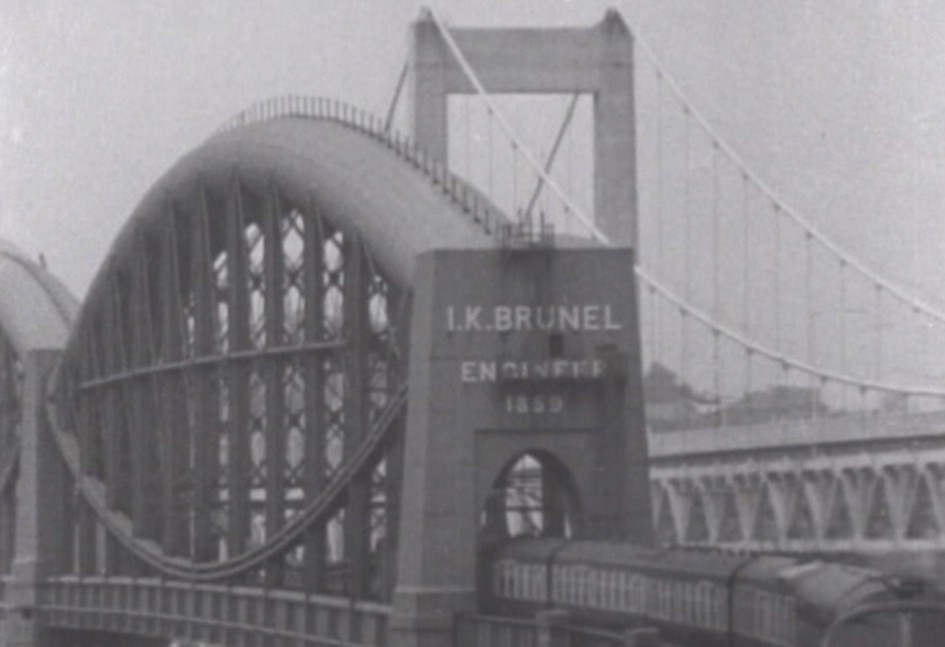 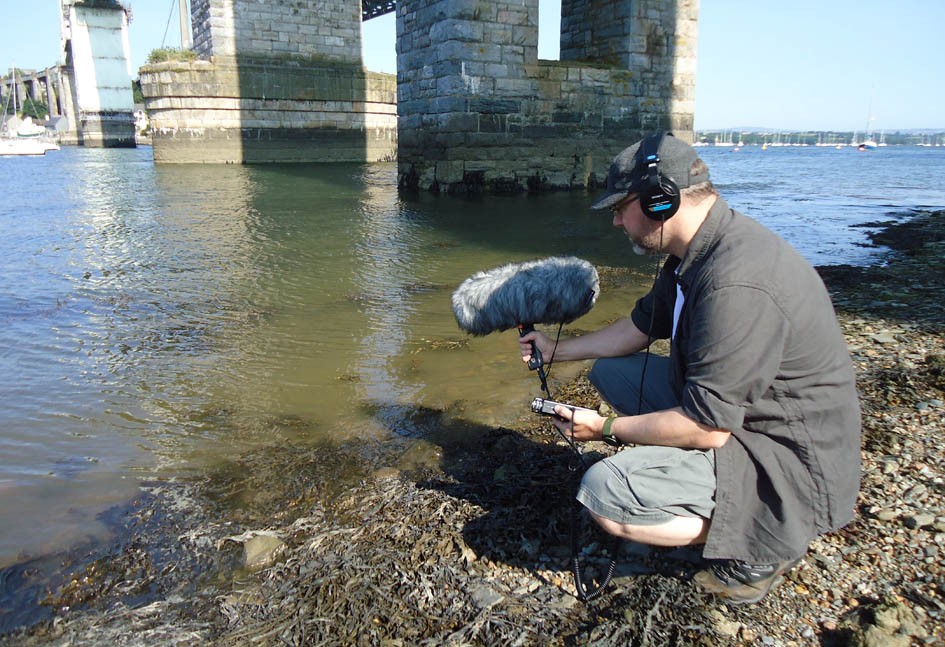 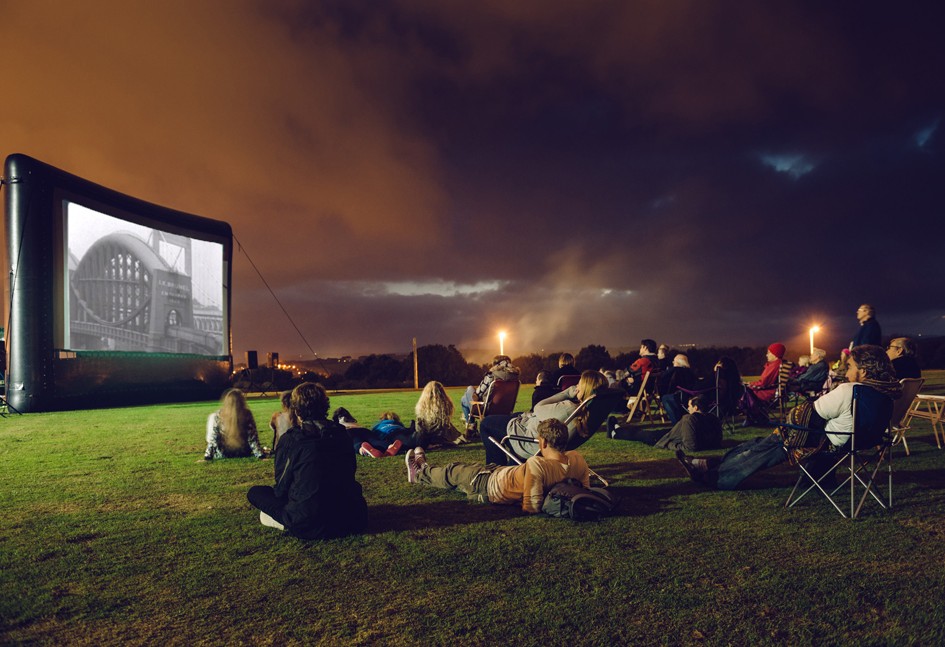 Layered with archival footage from South West Film and Television Archive, Mark Vernon’s film explores the dividing space of Barne Barton, resulting in this community experiencing an unfortunate lack of access to the river, and beautifully explains how important the river is to these people.

Barne Barton is a former MOD housing estate: a community suffering from high deprivation, isolated from the rest of Plymouth and cut off from the river by the naval base and MOD owned shoreline. In The Dividing Line, Glasgow based sound artist, Mark Vernon, uses the voices of those living in the area, archive film and spectacular aerial footage of the Tamar to explore these issues. Commissioned in collaboration with a socially engaged art programme Take A Part, the film celebrates the people, community spirit, green spaces and naval heritage of a remarkably situated estate.

Mark Vernon worked with members of the community to explore the river and Barne Barton’s relationship to it. The Saltash Bridge, Kinterbury Creek, the Naval Estate and the Dockyards are all areas of particular interest; the river is what shaped Barne Barton’s past and will shape its future and gives it a unique history within the city of Plymouth.

The oral histories of Barne Barton residents provide the narrative, whilst the archival film provides a visual backdrop for the stories. For the River Tamar Project, The Dividing Line is a visual discussion about the River and highlights the issues surrounding the debate that supports the Neighbourhood Plan in Barne Barton.

The Dividing Line (2014) was commissioned by the River Tamar Project and Take A Part for BBROOTS and the It’s All About the River film festival. It premièred at an outside screening at Bull Point rugby field, by the Tamar View Community Centre. It was made from archive footage sourced from the South West Film and Television Archive and made possible with support from Arts Council England and Plymouth University.

BBROOTS is a project all about Barne Barton; its art, its history, its green spaces and its blue spaces. It is about looking at what is unique about the area, capturing it, celebrating it and using it to raise aspirations for the estate. BBROOTS supports the development of a Neighbourhood Plan for the area – a pilot project for the city of Plymouth.