KAYLA PARKER AND STUART MOORE: REACH
It's All About the River 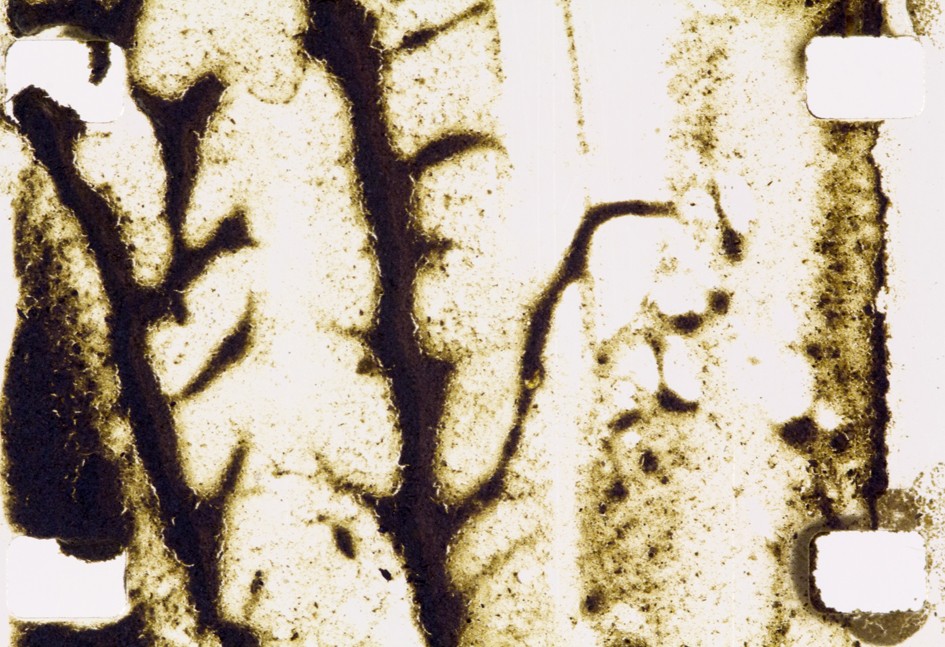 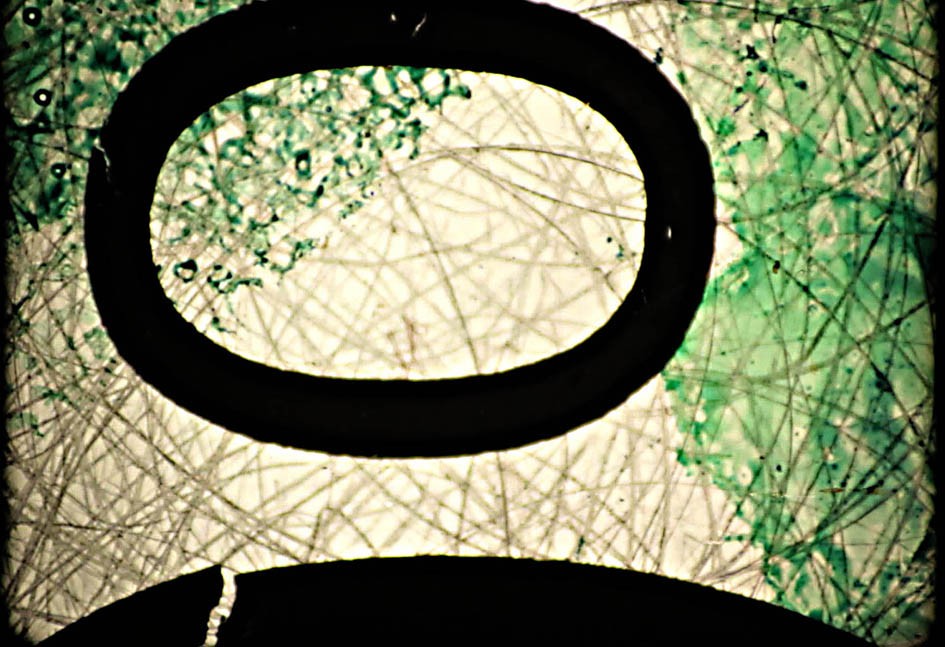 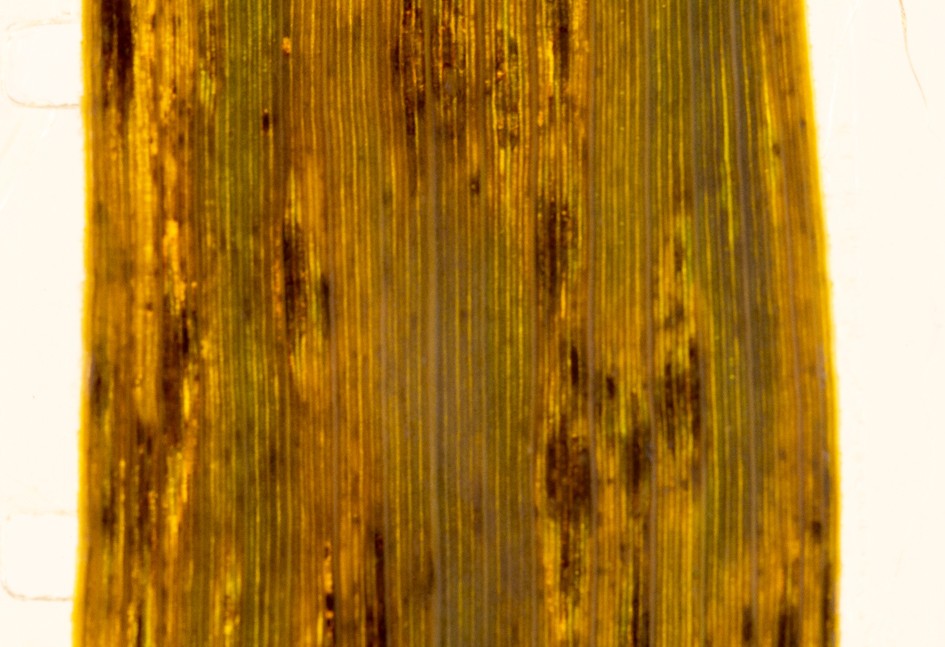 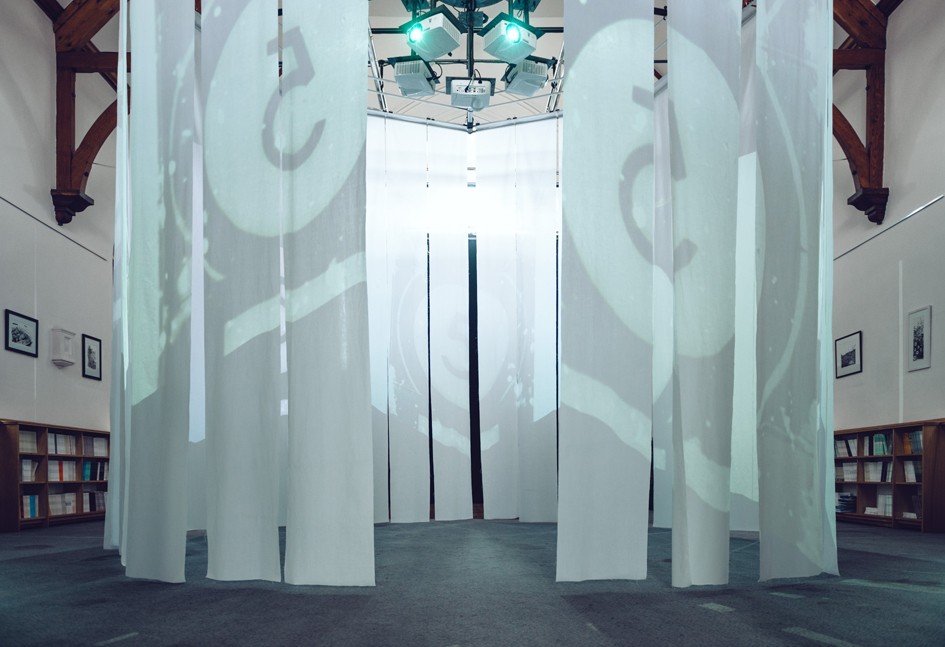 With thanks to: ICCI, Plymouth University

Reach is a site-specific film that has been made using the materials and the natural rhythm and flow of the River Tamar itself.

Kayla Parker and Stuart Moore are artist filmmakers who explore subjectivity and sense of place in their practice using photography, sound, film, performance, found objects, drawing, writing, and digital technologies. They are interested in the intersection between the natural world and urban environments, in particular liminal spaces such as the industrial outskirts of the city.

Reach expands upon their ideas of sensory spaces; how the river connects the urban industrial nature of Plymouth, linking to the natural source in the rural area, and how the river contrasts these areas. The film is predominantly shot on 16mm film. The images are largely abstract, made through a creative method that requires direct contact and interaction between the materiality of the river and that of the filmstrip.

“The river will make the film – we will be there to navigate to its completion.”

All the 16mm film artwork is ephemeral, as it is created by the materials and movements of the river: the various mud deposits and organisms that live in it, and the vegetation growing wild along its banks in the inter-tidal zone between high and low water. In order to be ‘seen’ as a moving image piece, each 16mm frame must be copied photographically with a digital camera so that a digital video version can be created that is as close as possible to the analogue film.

The sound design originates as digital recordings, which form the source material for a composition created on a computer. The score resonates with the changing energy of the streams of fresh and salt water responding to the flux of the tidal river flow, which was devised in conversation with an expert in rivers, Professor David Givear of Plymouth University.

Kayla Parker and Stuart Moore are active filmmakers with the local scene of Plymouth and the South West and were invited to undertake this commission because of how they investigate materials and the value of film, especially 16mm and the dying use of film, in their work.

Their films have received numerous network screenings on the BBC, ITV and Channel 4; Kayla Parker’s work is shown worldwide at film festivals and in touring programmes, with television broadcasts in Australia, Canada, France, Austria, and Germany; and she has shown in exhibitions at the Barbican London, the Norwich Gallery, the Newlyn Gallery, Tate, the Whitechapel, Arnolfini, and Videotheque de Paris. Kayla Parker is a lecturer in media arts and a member of the Land/Water and the Visual Arts research group at University of Plymouth; her doctoral research investigates gender and creative practice in animation.

Reach (2014) is commissioned by the River Tamar Project for the It’s All About the River film festival, this film was originally conceived and realised as an expanded 360° cinema installation, installed at Calstock Arts in September 2014. Made possible with kind support from Arts Council England, FEAST, ICCI at Plymouth University and Calstock Arts.

With thanks to: ICCI, Plymouth University