IMPERFECT CINEMA: TAMAR
It's All About the River 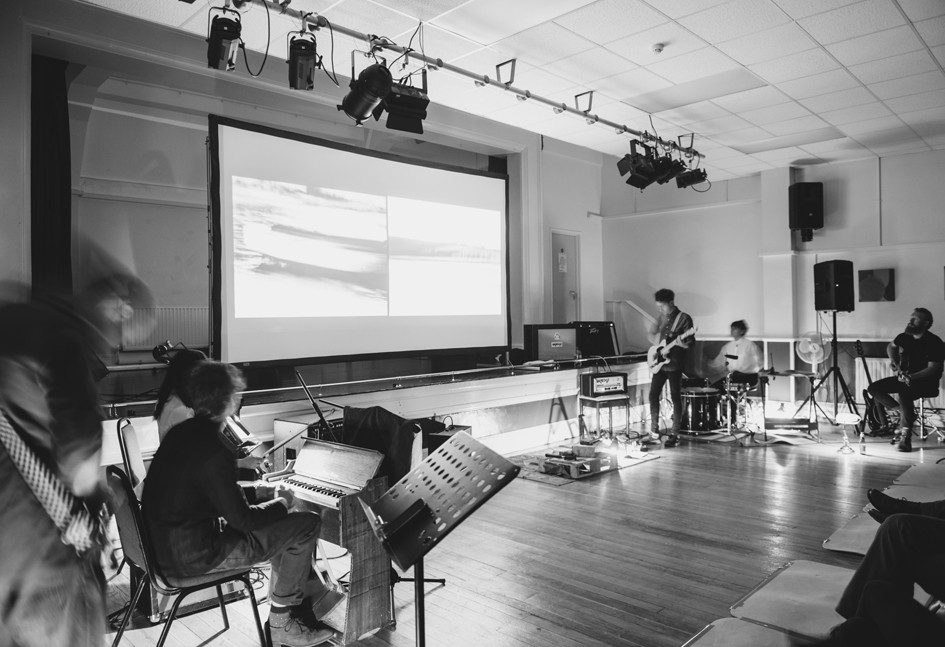 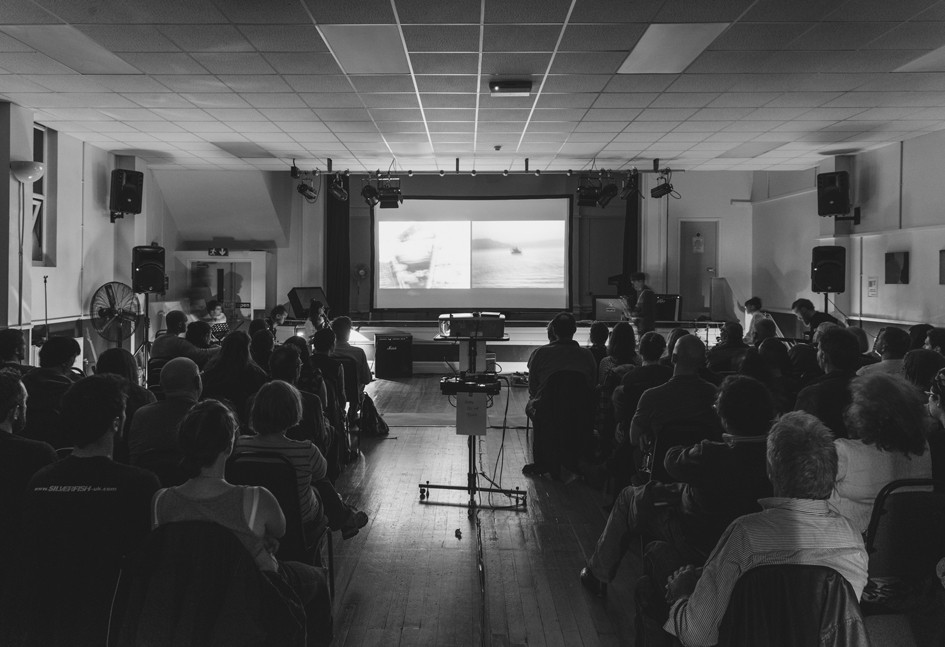 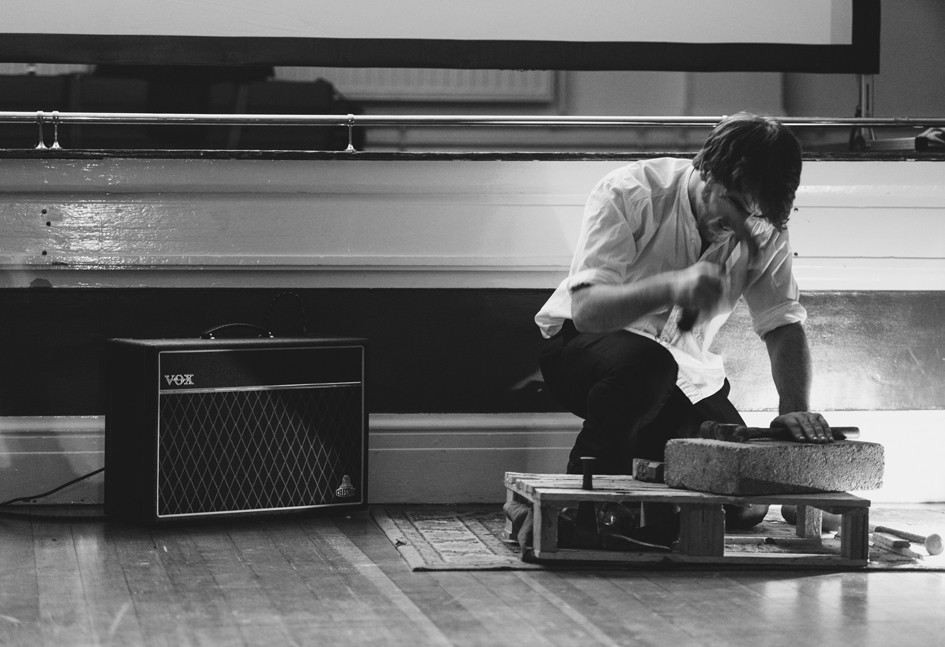 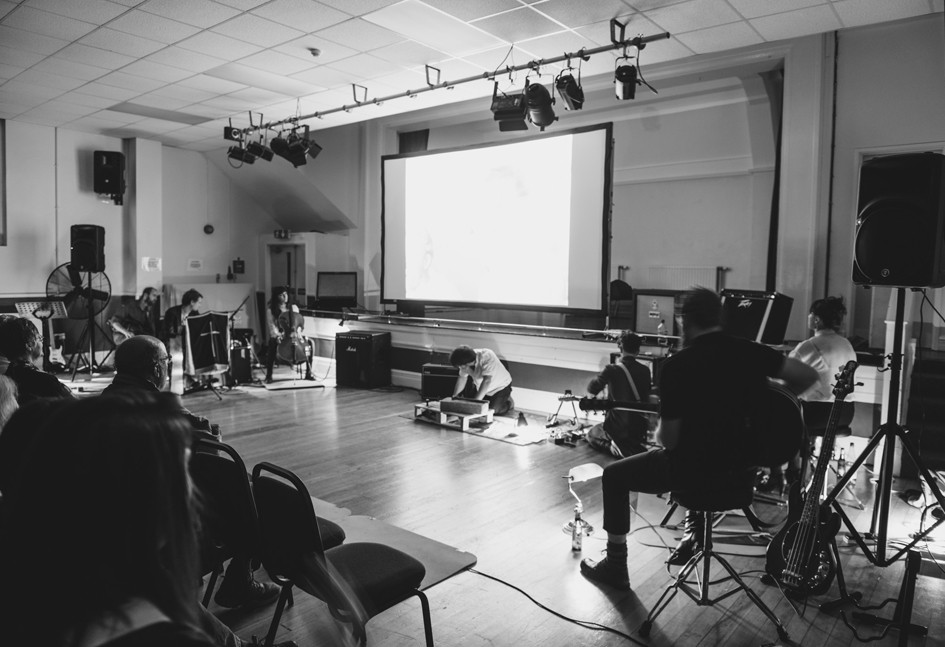 With thanks to the children and young people that participated in the Imperfect Cinema workshops.

Tamar explores the river, from its picturesque source near Bude to where it meets the sea at the post-industrial city of Plymouth, via a meditative time-travelling document combining original and archive footage and accompanied by a stirring live soundtrack.

Tamar is an interdisciplinary hybrid film project and live musical performance directed by Allister Gall; with a score written by Thomas Richardson and Chris Muirhead, and performed by the Imperfect Cinema Orchestra.

The film combines footage shot by Imperfect Cinema, work captured by children aged 7-14 during two workshops (‘Imperfect cine-train’ and ‘From Plymouth Docks to Present Day’) and archive footage from the Claude Endicott collection at the South West Film and television archive. Claude Endicott was a butcher who filmed life in and around Plymouth from the 1920s to the mid 1960s. Historical events are mixed with his love of all things modern as we see the times change through his lens, including the building of the Tamar Bridge.

Developed and overseen by Allister Gall and Dan Paolantonio, Imperfect Cinema centres on their shared backgrounds in DIY culture, and activates key methodological techniques of this subculture to describe, position, interrogate and socialise a micro-cinema practice which addresses issues of sustainability & inequality existent within the mainstreams of contemporary film culture. In addition to screening bespoke short films, Imperfect Cinema events have also featured special preview screenings, mute films brought to aural life with live performance, spoken word and musical improvisation, interviews, live discussions and an ‘open reel’ section which is a venue for screening films which have not been produced directly in response to an Imperfect Cinema theme and for works in progress.

The Imperfect Cinema Orchestra are a contemporary DIY collective using guitars, drums, harmonium and cello as well as found artefacts (tools, bricks and pallets) to create their soundtrack. They take influence from folk, post-rock and experimental music to accentuate the Tamar’s importance to both rural and urban people, and to extend the reach of the area’s local story to a more universal audience.

The Tamar film and performance was commissioned by the River Tamar Project in partnership with Plymouth Arts Centre for the Walk On city-wide exhibition. This project was made possible with kind support from the South West Film and Television Archive, BFI Film Audience Network and Imperfect Cinema. Tamar premièred at the Welcome Hall, Devonport as part of the It’s All About the River film festival in October 2014.

With thanks to the children and young people that participated in the Imperfect Cinema workshops.