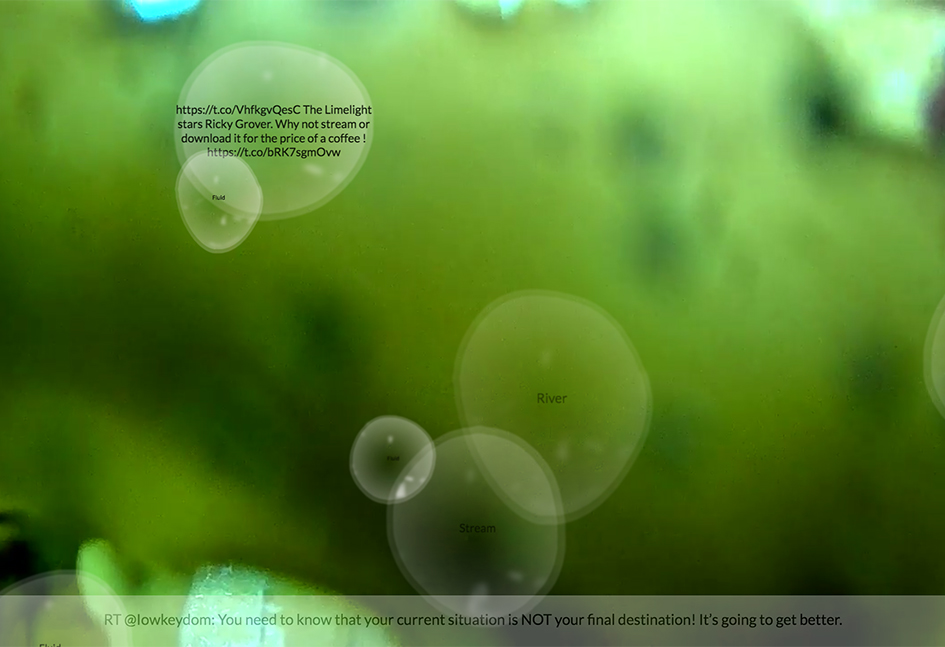 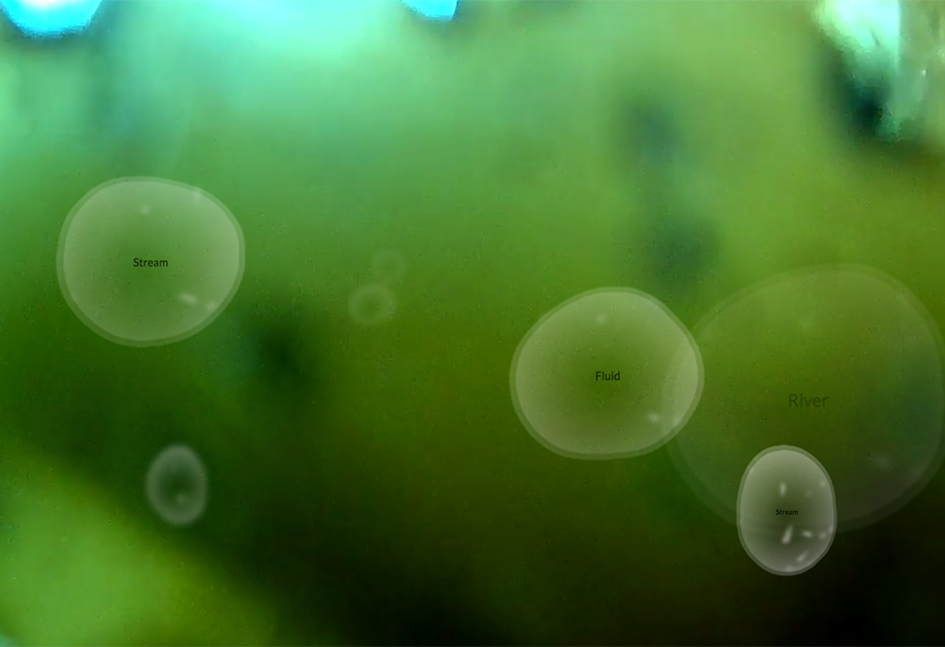 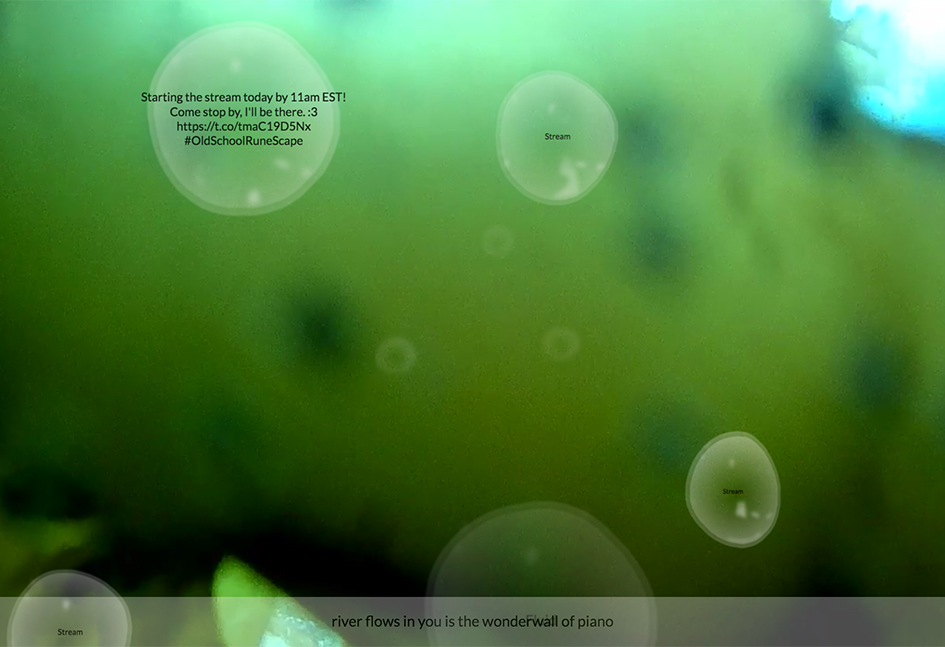 “You cannot step into the same river twice… Everything flows, nothing stands still.”

The image of a river has long been employed as a metaphor for the flow of time, and thus impermanence, evoking a sense of the ephemeral nature of existence and the continual process of social transformation. In more recent times, Manuel Castells defined a new “space of flows”, in his book The Rise of the Network Society, arising out of the all-pervasive flux of communications now circulating around the planet through social media. With the acceleration of globalization, the rapid developments of information technology and the advance of neo-liberalism over the last twenty-five years, many disparate worlds have become inter-connected and contemporaneous with each other.

This new ‘multiplicity’ is characterized by massive demographic shifts, diaspora, labour migrations, movements of global capital and rapid processes of cultural hybridization. Thus ‘the contemporary’ could be said to refer to a worldwide situation, the most definitive characteristic of which is the experience of being immersed in a deluge of information, marked by an unprecedented diversity and depth of difference, by the coexistence of incommensurable viewpoints and by the absence of an all-encompassing narrative (such as modernity) that will enlist the participation of all. Within this confluence of multiple temporalities that make up the global contemporary, many different ‘currents’ compete for ascendency, but with no clear vision of the future.

The flow of time has accelerated to such an extent that we are locked in a perpetual present, described by Castells as a “timeless time”, in which “the space of flows … dissolves time, by disordering the sequence of events and making them simultaneous, installing society in an eternal ephemerality.”

Expanding upon this idea of the river as a metaphor for the flow of time, The Flow visualization combines a real-time flow of internet data, streaming live from social media, with images from an underwater webcam, streaming live from Plymouth Sound, where the River Tamar meets the Atlantic Ocean, in the South West of England.

The Flow tracks Tweets that include keywords that evoke both the movement of water and the transfer of data. Once the project’s server captures a relevant tweet, it releases it in the form of a bubble emerging from the river bed, which is broadcast live from Plymouth Sound.

Tidal information from the Tamar dictates the speed of the bubbles; the higher the tide, the faster the flow of data.

Live video streaming from the Plymouth Sound has been provided by PLUTO (Plymouth Underwater Teaching Observatory) courtesy of the Marine Institute at Plymouth University.

The Flow visualisation was devised and commissioned by the River Tamar Project and designed and developed by One Polygon.