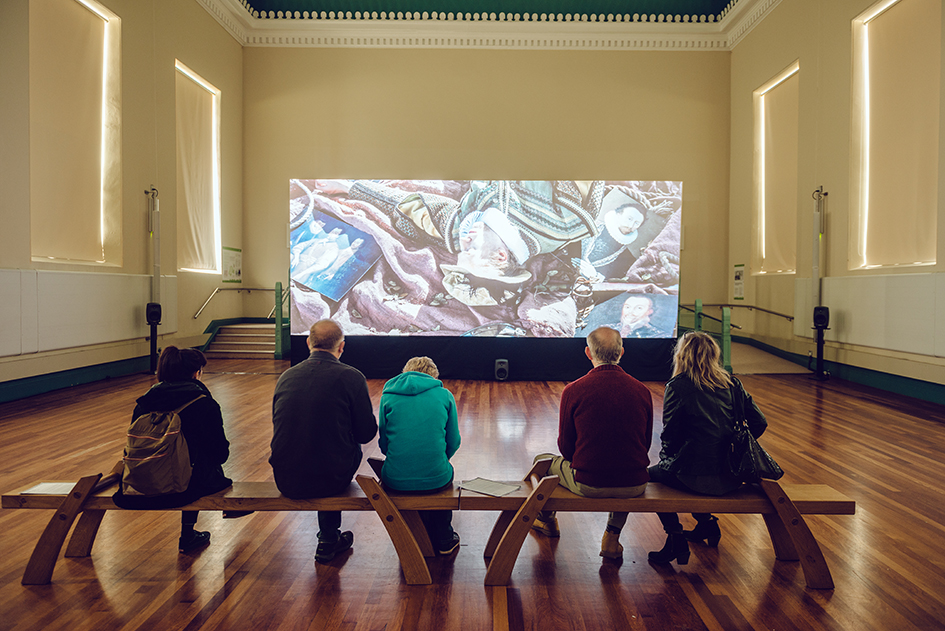 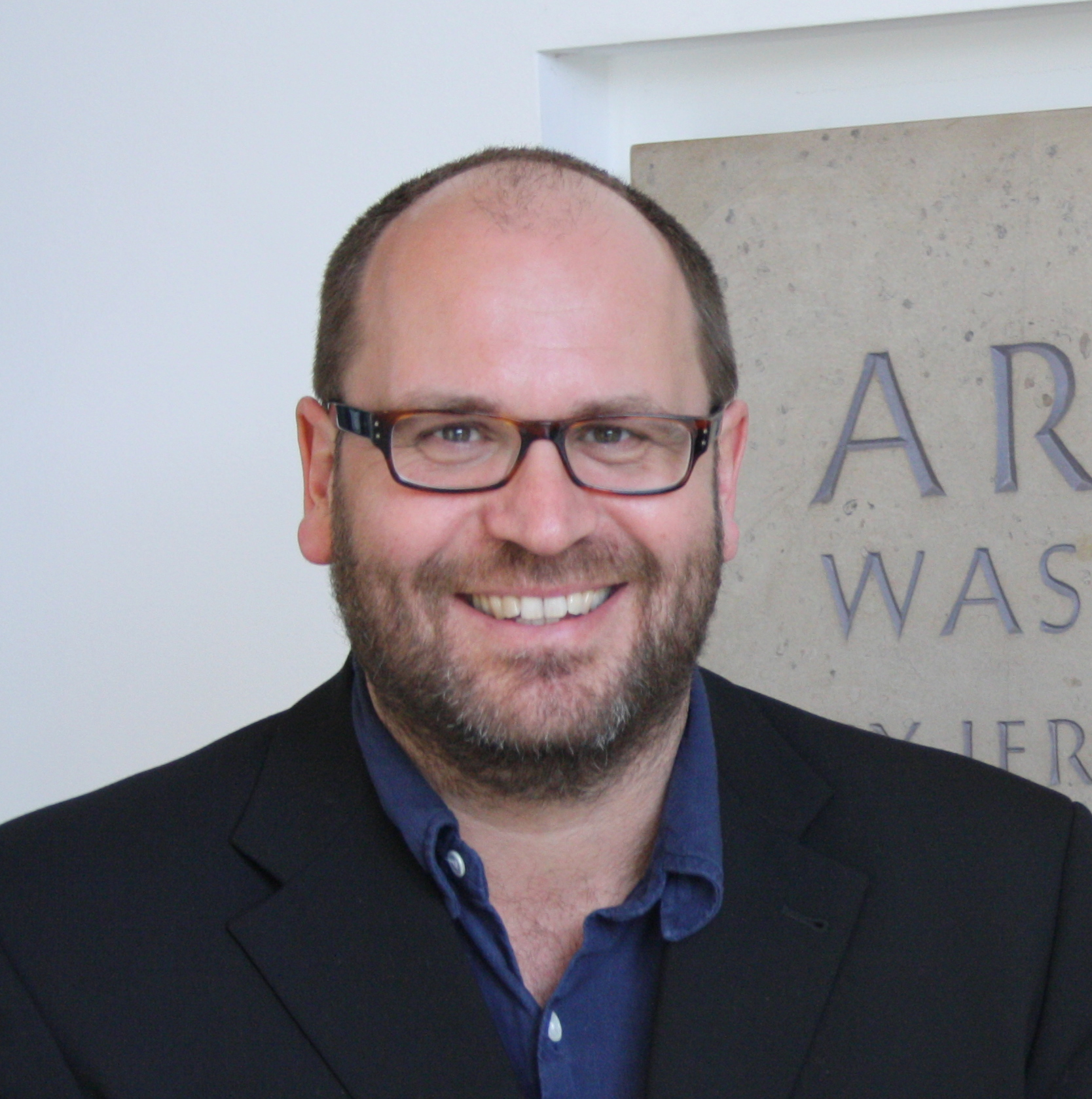 Tom Trevor is a curator and writer on contemporary art. He is currently Artistic Director of The Atlantic Project, incorporating the River Tamar Project. Previously he was Guest Curator at the Whitechapel Gallery, London (2015-16), Artistic Director of the 4th Dojima River Biennale in Osaka, Japan (2014-15), curatorial consultant to the 1st ARoS Triennale, as part of Aarhus 2017, European Capital of Culture, in Denmark (2014-15), Guest Curator at the Devi Art Foundation in Delhi, India (2013-14), Director of Arnolfini in Bristol (2005-13) and Director of Spacex in Exeter (1999-2005). Under his curatorial direction, the Dojima River Biennale in 2015, entitled Take Me To The River, involved artists from 8 different countries, including first shows in Japan by Melanie Gilligan, Hito Steyerl, SUPERFLEX and Michael Stevenson, as well as emerging artists such as Shitamichi Motoyuki and Aki Sasamoto. His other recent projects include commissions by John Akomfrah for the 56th Venice Biennale (Associate Producer) and by Do Ho Suh for the Art Fund International collection (Associate Curator), and exhibitions, Black Sun at the Devi Art Foundation, in Delhi, India (co-curated with Shezad Dawood), and Joelle Tuerlinckx’ Wor(l)d(k) in Progress? at Arnolfini (co-curated with Axel Wieder, in collaboration with Wiels, Brussels, and Haus der Kunst, Munich). Over the past twenty years he has curated more than 100 projects, including first UK exhibitions of artists such as Maria Thereza Alves, Ursula Biemann, Cosima von Bonin, Matti Braun, Tania Bruguera, Meschac Gaba, Doris Salcedo and Lois Weinberger, amongst others. He has curated numerous group exhibitions and multi-site projects, placing an emphasis upon experimental, emerging practice. He has also produced, or contributed to, over 40 publications. He is an elected member of AICA, IKT and IBA, and was founding Chair of the regional network, Visual Arts South West (2010-13).

Phil joined the River Tamar Project in 2013 and delivered the It’s All About the River film festival in 2014. As an independent curator and visual art producer based in Plymouth, she has a special interest in working with rural communities, particularly in delivering contemporary arts to new audiences. Since 2009 Phil has worked on a number of projects across the South West, initiating Confluence in 2013, a public art programme for Falmouth University and the University of Exeter, and 24-Hour Comic Etc., a series of 24-hour community events across Cornwall in 2011. She was also a producer of the Falmouth Convention (2010), the Penzance Convention (2012) and the Cornwall Workshop (2013), working with the Cornubian Arts & Science Trust (CAST), based in Helston, and is currently helping to deliver the third Cornwall Workshop in March 2016. She is originally from Cornwall.